After years of dedication to company values and customer satisfaction, Phil and Lee retired in 2005.  Today, Mike and his son, Chris, continue the business that Sam began as A1 Four Seasons Heating and Cooling. 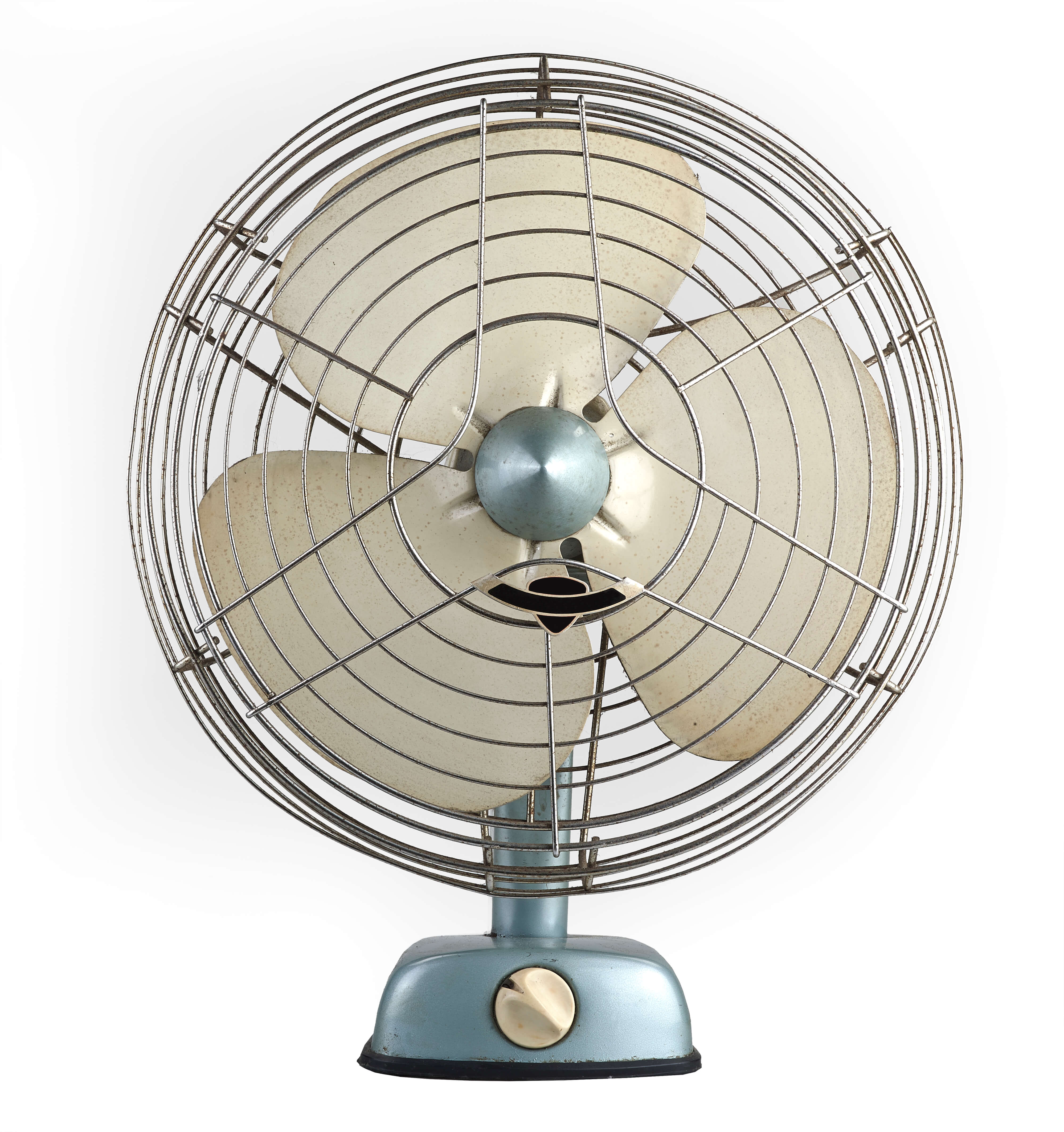 What people are saying

Very professional service. The guys that came out on my service call were nice, professional, courteous, quick, and efficient! Will definitely call on them again if I need their service!

Thank you! Your submission has been received!
Oops! Something went wrong while submitting the form